Please register for the conference

Kolkata is a quintessential example where old world charm meets modernism.The spirit of Kolkata echoes through its food , politics , monuments, songs and sports .Kolkata is also referred to the cultural heritage of India as it has given birth to numerous world famous poets and artists.

Kolkata , earlier known as Calcutta is derived from the word ‘kalkikshetra’ meaning the land of goddess kali . It was formed by the merging of three villages Sutanuti , Gobindopur and Kolikata around 335 years back by Job Charnock . Ever since , Kolkata has left a permanent stamp on India’s trade , culture and culinary history.

Rightfully called the City of Joy, Kolkata houses some of the oldest buildings of British India. Kolkata initially started off as the capital city of the British Raj before Delhi. Echoes of this is found in the old Victorian styled buildings .

From the bylanes of Kumartuli where the mason tirelessly works all year round preparing for Durga Puja to the banks of the river Ganga , from the small tea shops by the side of the road to the majestic Victoria Memorial , from Kalighat and Dakshineshwar temples to the magnificent St Paul’s Cathedral , Kolkata unifies all diversity .

The heart of Kolkata lies in its people who rejoices at all festivals with equal love . Kolkatans are passionate about everything . whether it is about supporting their football team or whether it is discussions about politics .

Kolkata never fails to cast a spell on the traveller’s mind and leaves a permanent mark on their heart. 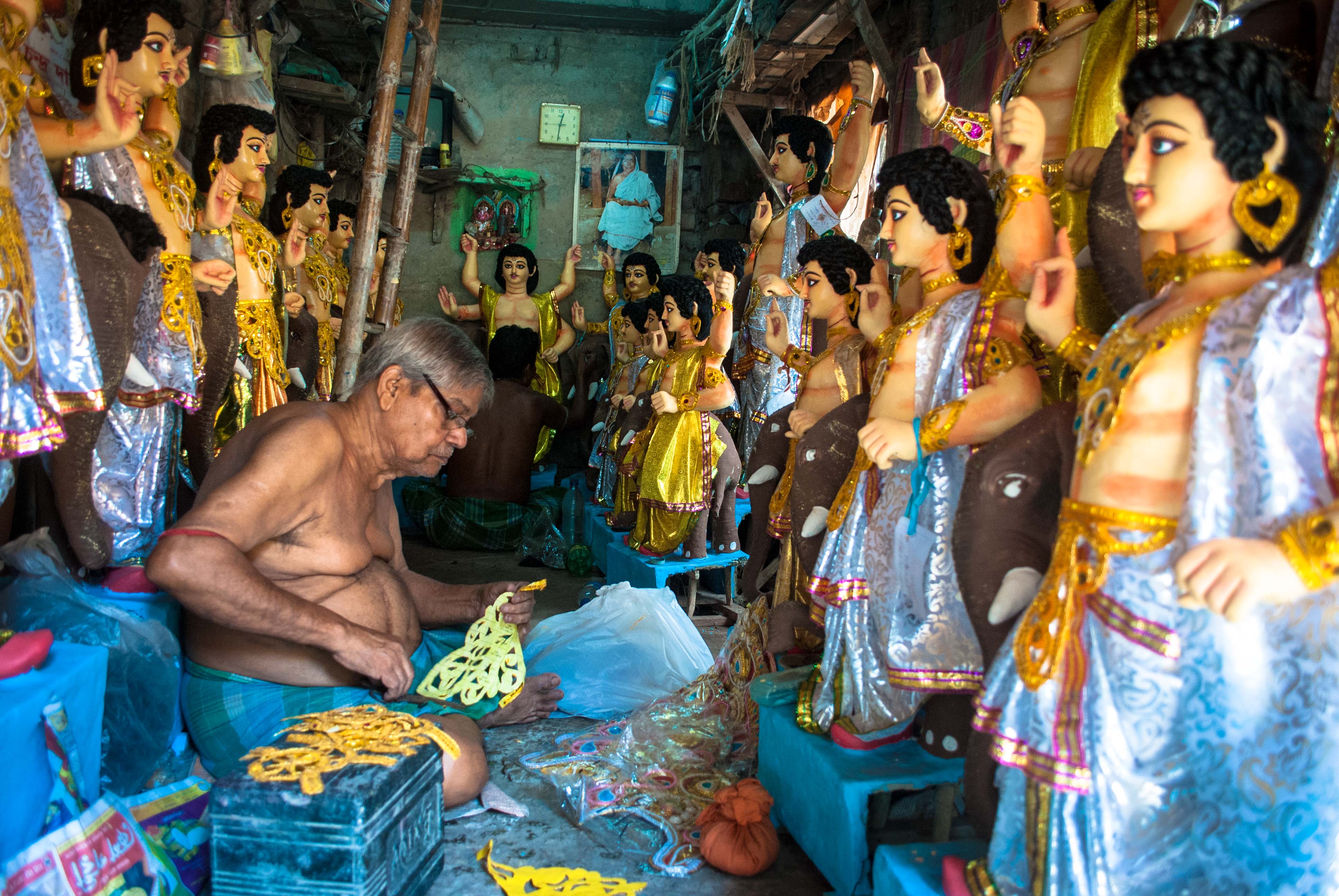